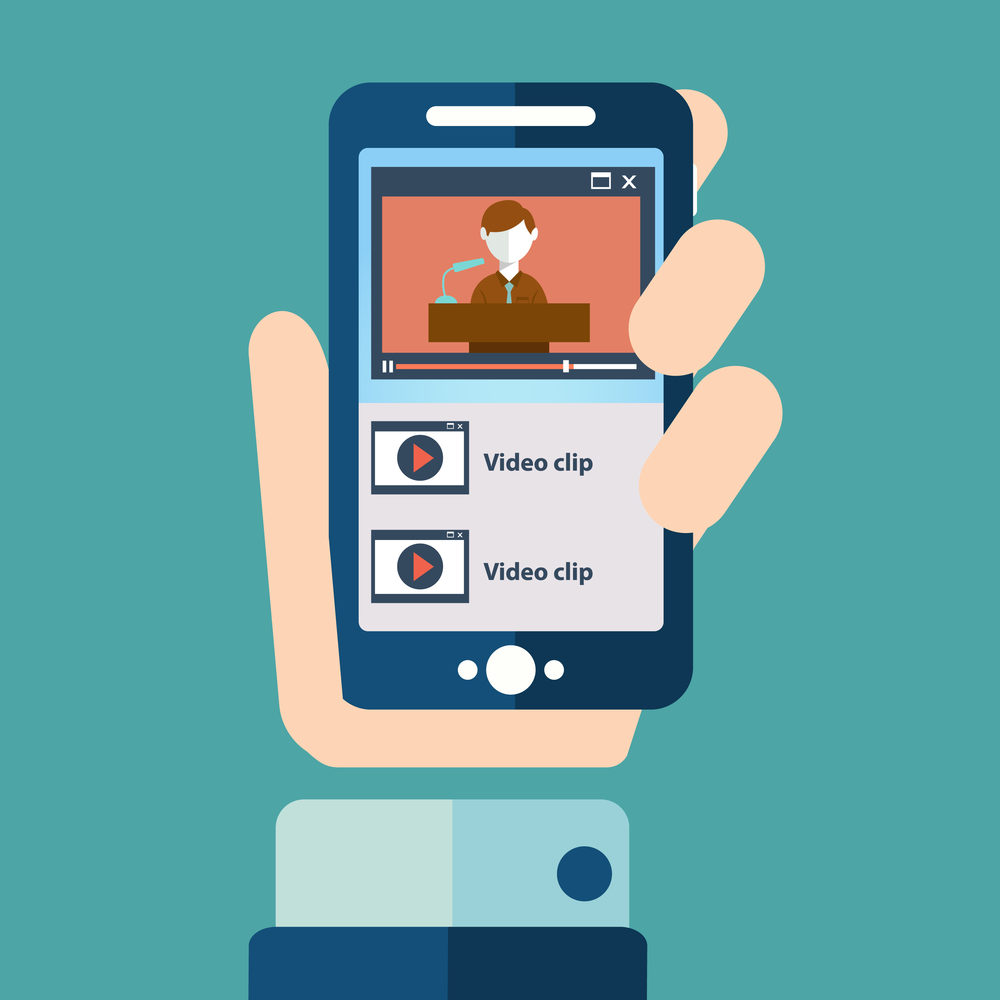 If you were a kid in 1981, you probably remember MTV’s infamous network launch. MTV held nothing back. On August 1st, MTV opened with the now-famous music video appropriately titled, “Video Killed the Radio Star.” It was a deliberate testimony to how much times have changed. From then on, when people wanted to listen to their favorite music, they would want to see an accompanying music video.

Radio was no longer the defining influence in music. MTV may have been part of a cultural shift to television, but its unveiling made an equal return to the culture that formed it. Of course, the story did not stop there. Whatever cultural shift television represented, the rise of the internet easily overshadows it. Television may have changed how people enjoyed entertainment, but the internet has changed how people do that, too — and everything else.

The internet has continued to gain ground in the marketing world as it ceaselessly becomes more present in daily life. The internet has changed how we find information, choose products, select services, and especially how we consume video.

Is Digital Killing the Video Star?

Digital video has been gaining tremendous ground in recent years. While young people use the internet more than older demographics, every generation has increased its internet engagement. For millennials, especially, traditional TV seems to be losing its historical influence. Millennials have already been spending more time on their smartphones than watching TVs for a few years. Nevertheless, traditional TV marketing has continued to hold massive influence over millennial purchasing decisions.

While it is no surprise that these media rank so highly among young adults, it is news to many that some of them are equaling or out-performing television. If you need help creating videos, contact Transformation Marketing today!

Previous StoryWhat Is The Role Of A Marketing Director?
Next StoryUrology PC – New Doc Campaign