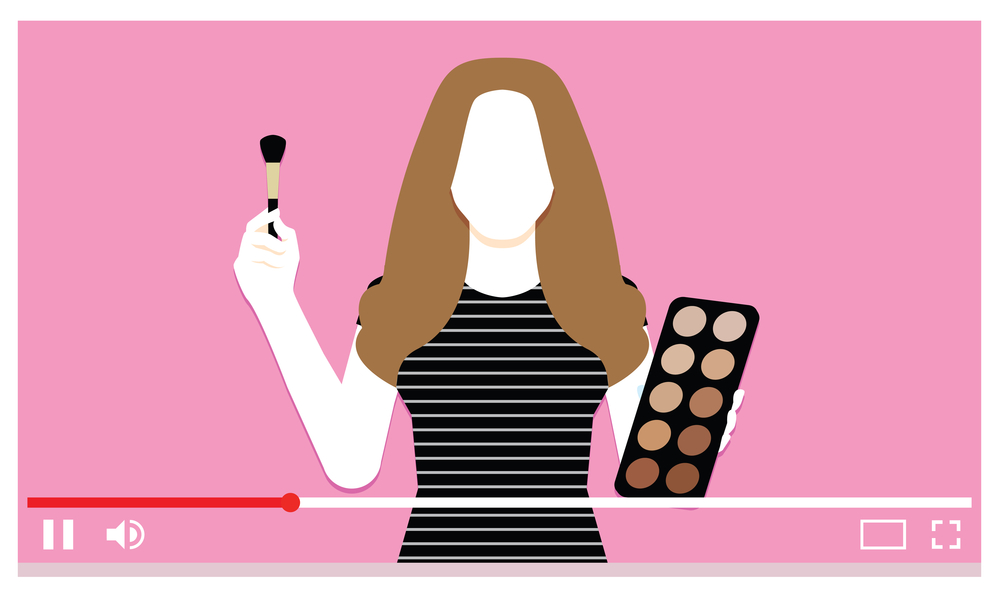 Whichever way you look at it, traditional media is losing ground to new digital forms. As younger generations age, they continue to consume more digital media than ever before. New modes of media consumption have led to serious shifts in consumer behavior.

Until pretty recently, TV, radio, and print were the mainstays of advertising. As digital media has gotten more streamlined, complex, and widely available, it has risen in dominance in the marketing sphere. This has led marketers to pour more resources than ever into digital advertising.

Influencers are one of the innovative ways marketers engage with consumers online. Influencers work through social media, websites, blogs, and other digital media to build rapport with an audience on a company’s behalf. Usually, influencers have their own independent followers, making them a storehouse of potential customers and clients.

The Shift in Trends

It is no secret that younger and upcoming generations consume media differently than older ones. Not long ago, the most widely consumed media were TV and radio. However, millennials may only be exposed to a radio advertisement weekly or even less often. One-third of that generation reports that they hear radio advertisements at least on a weekly basis.

This is much lower than baby boomers, almost half of which report hearing radio ads each week. Other generations also tend to listen to the radio more often than millennials. Only half as many millennials report looking at print ads in newspapers and magazines every week. Meanwhile, traditional media marketing forms are losing their effectiveness among youth and young adults. Millennials are more likely than ever to say that an influencer on social media impacted their purchasing decisions.

Social media, digital video, and other forms of Internet marketing far outperform most older ad forms. Additionally, magazine, newspaper, and radio ads don’t even influence 10 percent of millennial purchases. When marketing to younger generations like Gen X, millennials, and Gen Z, print media is far less effective than it used to be.

Let’s be honest, change can be a scary thing, we are here to help you navigate it. Transformation Marketing can help you leave behind traditional media and move forward. For more information, contact us today!