Why Did Facebook Shut down My Ad Accounts? What to Do Next 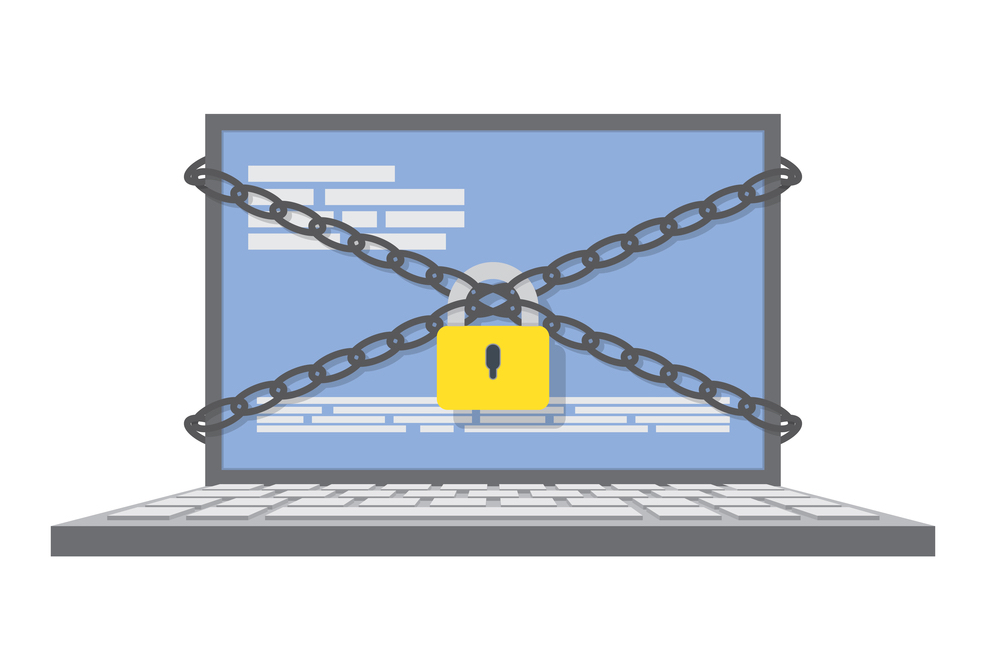 What’s next? Well, stress will probably be involved in the process at some point. So will frustration and, let’s face it…most likely a fair amount of anger as well.

Mild cursing of Mark Zuckerburg may ensue. If that happens, we won’t judge…I promise.

But, the fact of the matter is that Facebook has shut you down. They’re not going to give you any semblance of a rational (or even irrational) reason. The response you receive after frantically sending your 1st, 2nd, and 3rd request for clarification will be vague and ambiguous at best. You’ll be told that “something” in “one of your ads” did not meet Facebook advertiser guidelines…and then you’ll be directed to the longest list EVER of things that could possibly get you in trouble with the Facebook advertising peeps.

Now, if you only have one ad account and a handful of ads, going through each and everyone with a fine-toothed comb may not be the biggest deal of your life. You’ll probably manage to find the “offensive” ad, submit an appeal stating how you’ll correct it, resubmit it, have Facebook review it and hopefully approve it, and move on with your day. That is the best case scenario.

At this point, you’ll start frantically Googling everything you can think of in regards to Facebook ad accounts being shut down and will SILL come up with nothing concrete – that’s the beauty of the Facebook ambiguity conundrum…it’s incredibly pervasive AND no one knows anything.

Here’s what you’ll wind up finding:

Now, with all of that in mind – here’s our experience (in a nutshell) and how we cleaned up the aftermath and moved on with life.

For whatever reason, one Friday afternoon a few months ago, Facebook decided to shut down our entire ad account. No reason was given. Basically, steps 1-5 in the aforementioned “worst case scenario” came to fruition. A few hours later after submitting an appeal, the account was turned back on – no reason was given for the deactivation (are you starting to see a theme here?!?).

Over the course of the next TWO WEEKS the account continued to be turned off and turned off multiple times. The appeals and inquires got more intense, and the requests from Facebook to basically “prove we were real” rose to the point of near insanity – I had to submit copies of my driver’s license…front and back. I then had to submit a bizarre amount of information regarding our agency, including dates of incorporation.

Then I had to provide my HOME mailing address and wait 7-10 business days for a letter to come in the mail with a super-secret code which I then had to log into Facebook and enter in a special area to basically prove my “real-ness”. In the meantime, I also had to activate double factor authentication on the account and verify/re-verify a bunch of other information regarding all of the clients we manage ads for on that platform.

It felt like some sort of super strange Facebook-based remake of the Velveteen Rabbit.

Once I was verified by Facebook, our ad account was magically unlocked once again – this time for good (thus far, anyway).

What did I do IMMEDIATELY AFTER THAT??? Well:

So, what’s my advice aside from “don’t anger the Facebook gods”? Well, basically…follow steps 1-4 above in the “What did I do IMMEDIATELY AFTER THAT???” section.

If you’re in the process of setting up your very first ad account on Facebook, I would STRONGLY SUGGEST that you follow those same steps. It may seem like complete and total overkill BUT if it’s the difference between being able to run ads for yourself and your clients or being completely dead in the water for weeks on end…I think the choice winds up being pretty simple, all things considered.

Long story short…take a few minutes at the very beginning of your Facebook Ad Accounts setup (in Business Manager) to create those extra accounts, extra admins, and whatnot. I promise – it will pay off in the long run.